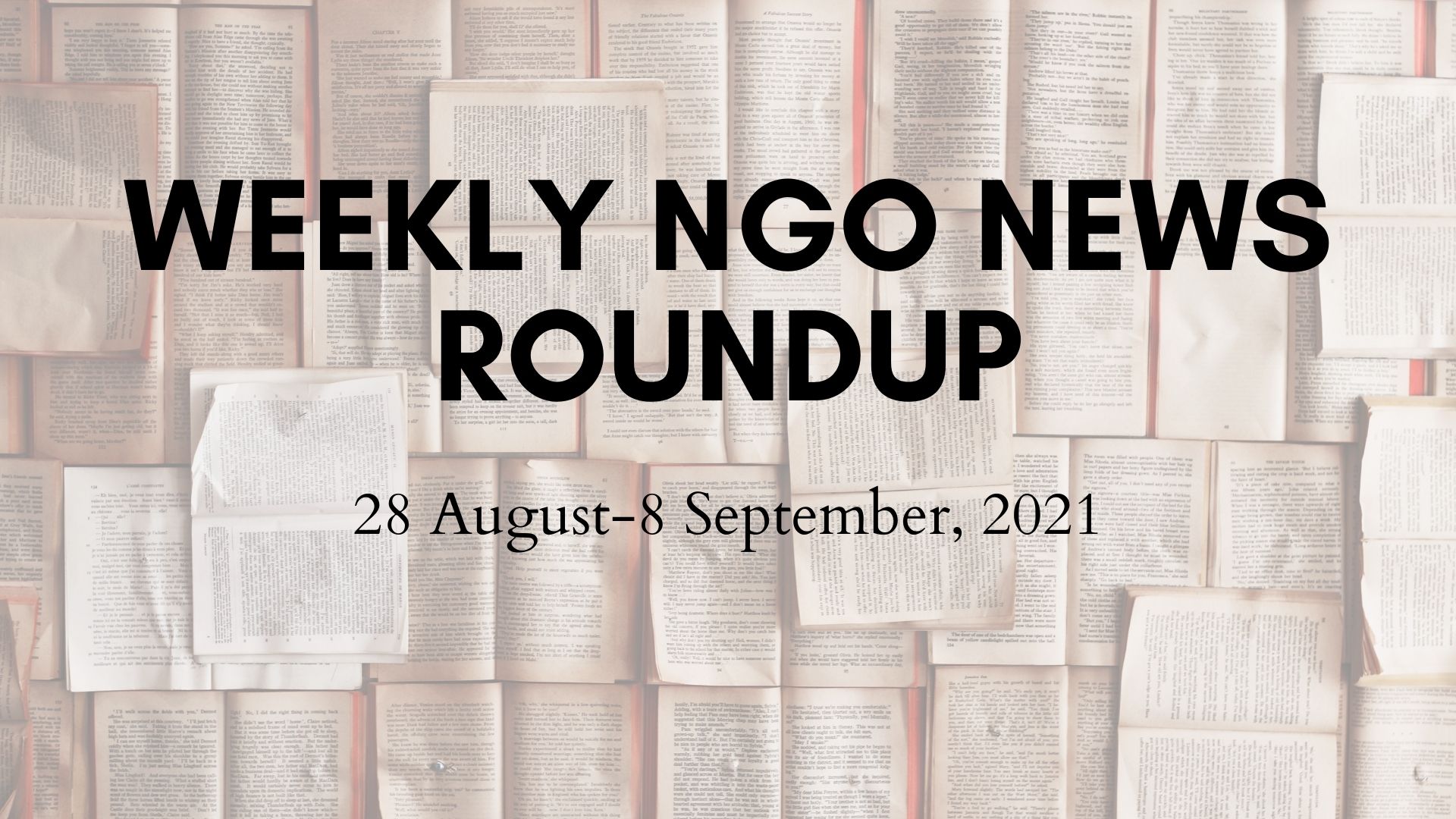 A Times of India photojournalist in Mumbai has been accused of violating journalist principles by an NGO, who brought the matter to the attention of the daily’s editors on Wednesday. The Muse Foundation, a Thane-based NGO working primarily on environmental and civil issues, wrote a letter to the Times of India demanding an internal inquiry against journalist Anil Shinde, claiming he has caused them great mental stress.

Seven-year-old Rahul had been living with his father in one of Mumbai’s thickly habituated chawls. He lost his mother when he was a toddler, and recently he lost his father due to the COVID-19 pandemic. Akancha Child Rescue, a Mumbai-based child care NGO came forward to take this unprivileged child under their NGO wings.

Indira Gandhi Medical College blames that the NGO was running illegally and was stealing electricity and water from the hospital, the IGMC administration demanded a magisterial inquiry into the working and funding of the NGO. “People have the right to know where the funding is coming from for the NGO,”  said IGMC MS Dr. Janak Raj. 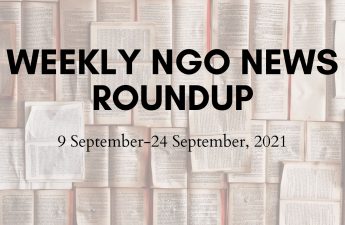 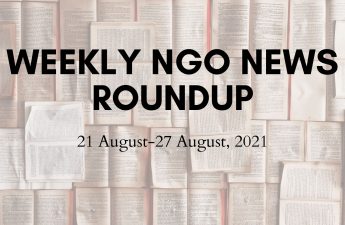 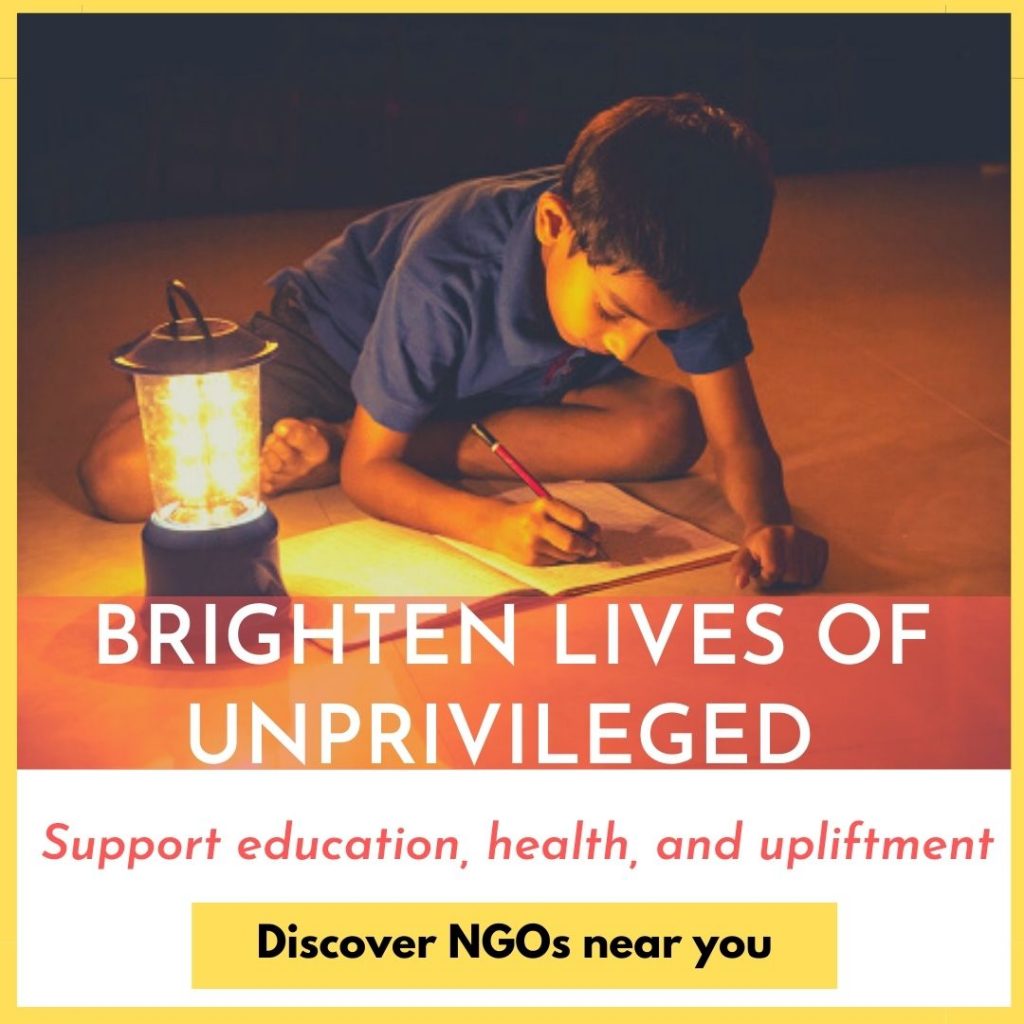 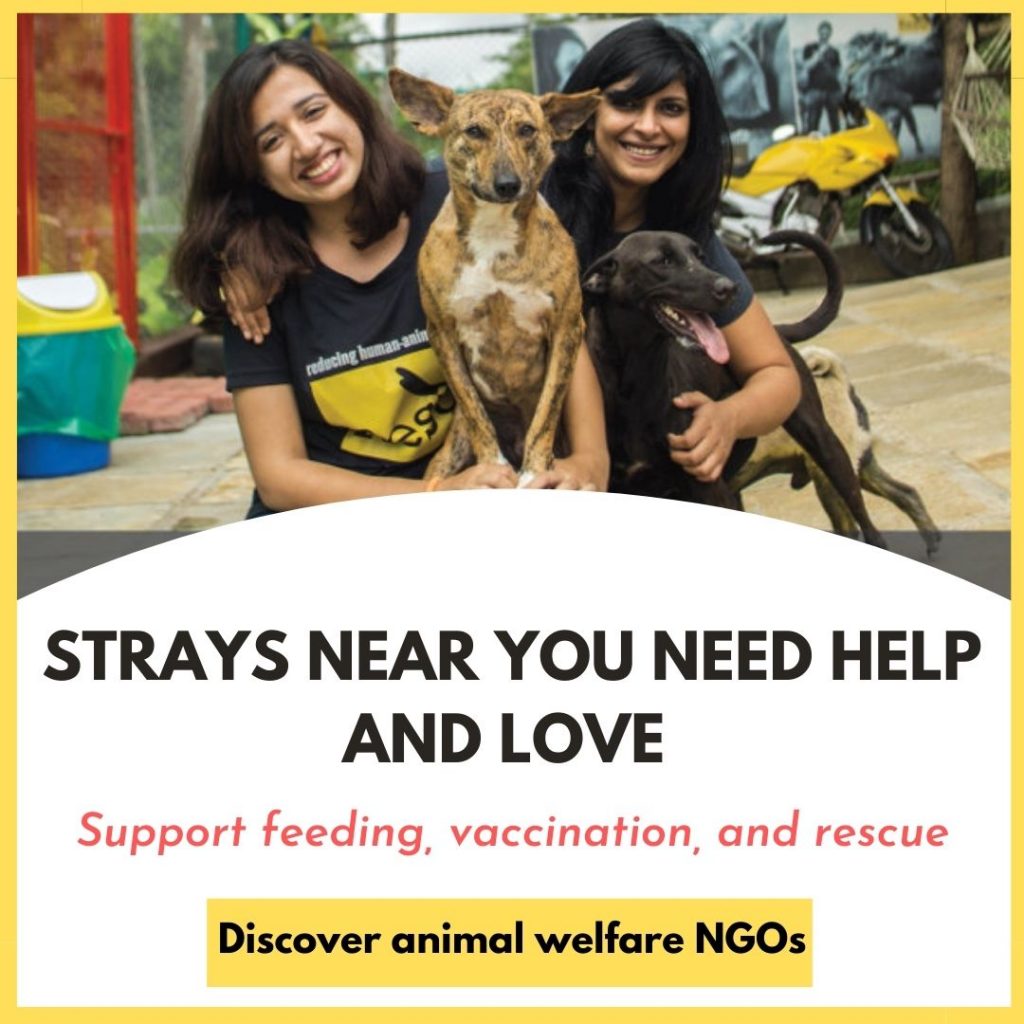