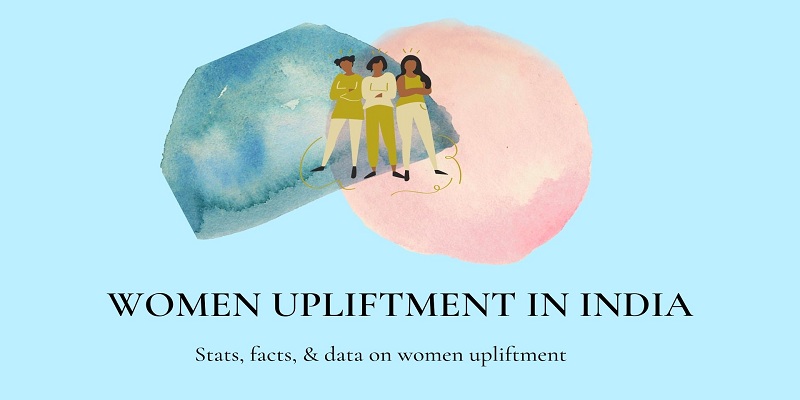 The position of women in India has changed a lot in some ways and it hasn’t in other ways. Our constitution gives equal rights to women and great steps have been taken to protect their interests but we still have a long way to go.

To make our readers aware about the current state of women in India, we are here with recent stats and data on their literacy, safety, work, hygiene, economic status, health, and social status.

Women in India: Stats and data

Read on to discover research findings on position of women in India:

India has a long way to go in safeguarding the rights and liberties of women. Below are the some NGOs that are working hard for women upliftment in India:

Myna Mahila Foundation was started in 2015 and is active in the Mumbai region. This NGO aims to empower women in India about  menstrual hygiene and end period poverty.

Goonj Foundation was founded by Anshu Gupta in 1999. This NGO is not only working for women upliftment but also dedicating efforts to end poverty from India. Along with New Delhi, they are also helping people in Bangalore, Chennai, Hyderabad, Kolkata.

Youngistaan Foundation is an NGO started by some youngsters in 2014. They are working hard for women upliftment and for the unprivileged in terms of food, education, health, etc. Donate them to make a change in someone’s life.

Above are the NGOs working for women upliftment by creating awareness and supporting women from all walks of life. If you also want to help the people operating these NGOs, donate to them or volunteer to work at community level.

Women upliftment is the process of empowering women by providing them the rights and means to bring change. In rural India, a lot of people still consider daughters a liability and police women in different ways.

Empower women near you to change their lives and give them equal opportunities! 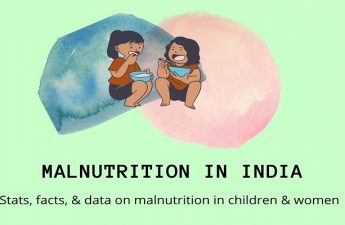 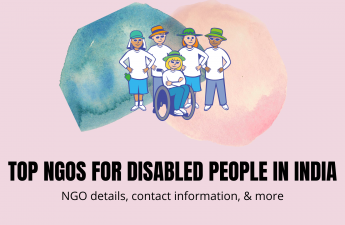